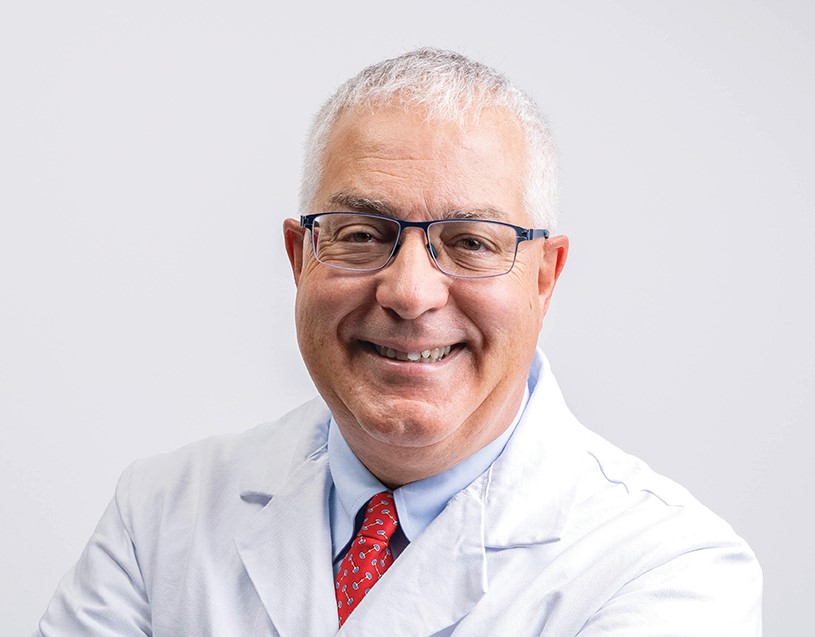 Previously, Dr. Gagne had been a member of New York University’s Vascular Associates and New York University’s Hospitals Center, where he served as Director of the Vascular Research Laboratory. Prior to that, Dr. Gagne served in the U.S. Navy as both a general and vascular surgeon. Dr. Gagne specializes in vascular and endovascular techniques for the treatment of arterial and venous disease and is the principal investigator of a number of multi-center clinical trials.

On March 26, 2013, Dr. Gagne became the first surgeon in the State of Connecticut to implant a drug-eluting stent to reopen a blocked artery in the thigh of a person with peripheral arterial disease (PAD).

Dr. Gagne’s particular areas of expertise include the endovascular repair of abdominal aortic aneurysms, treatment of carotid disease and venous disease including varicose veins, acute deep vein thrombosis (DVT), chronic deep vein disease (post DVT), venous ulcers, and lower extremity peripheral artery disease. He is on the Board of Directors for the Outpatient Endovascular and Interventional Society, a section editor of the journal, Vascular Disease Management, a Distinguished Fellow of the Society of Vascular Surgery and a member of the American Venous Forum.