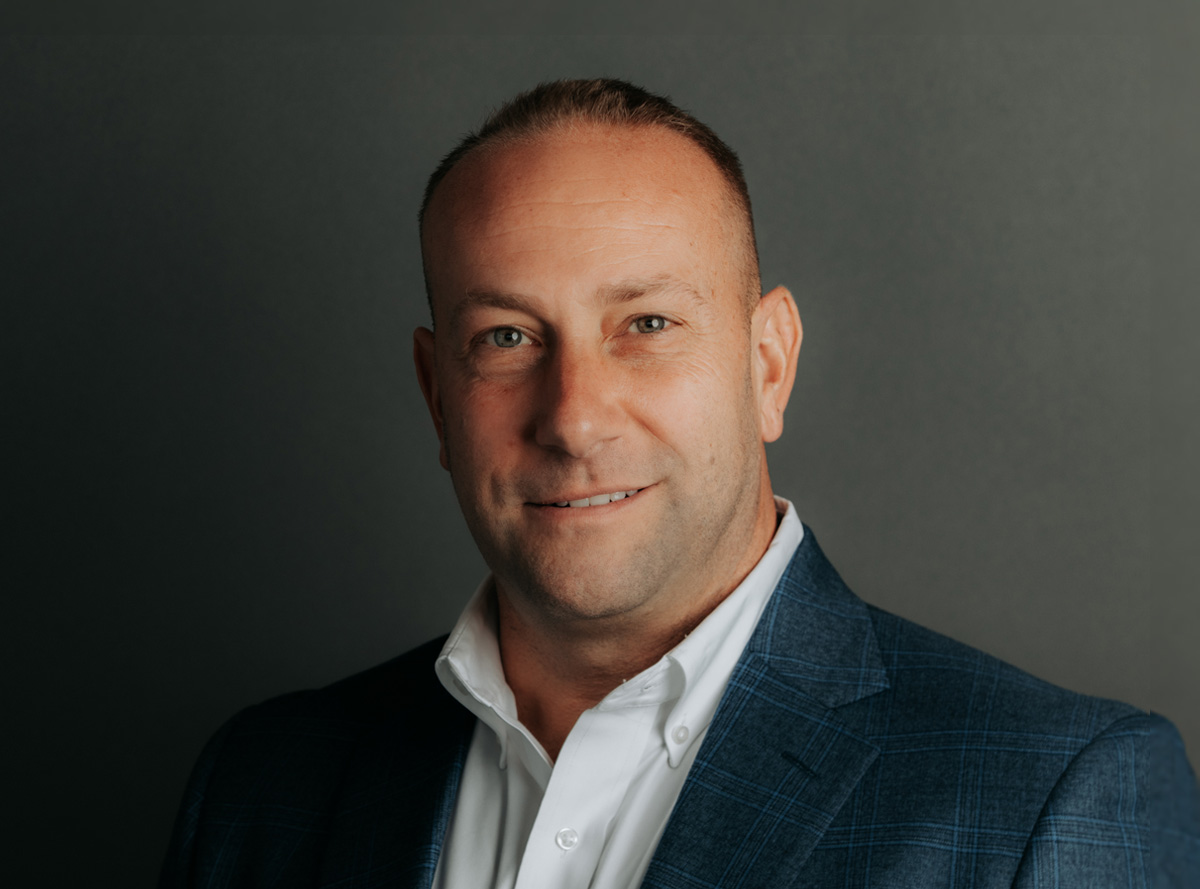 Prior to joining to Mangrove, Mr. Mortensen was the Vice President of Business Development for U.S. Vascular Management Group. His experience in healthcare management operations has led to the establishment of several endovascular office-based laboratories along the East Coast. Previously, he served as the Director of Operations for Western Connecticut Health Network and Norwalk Hospital.